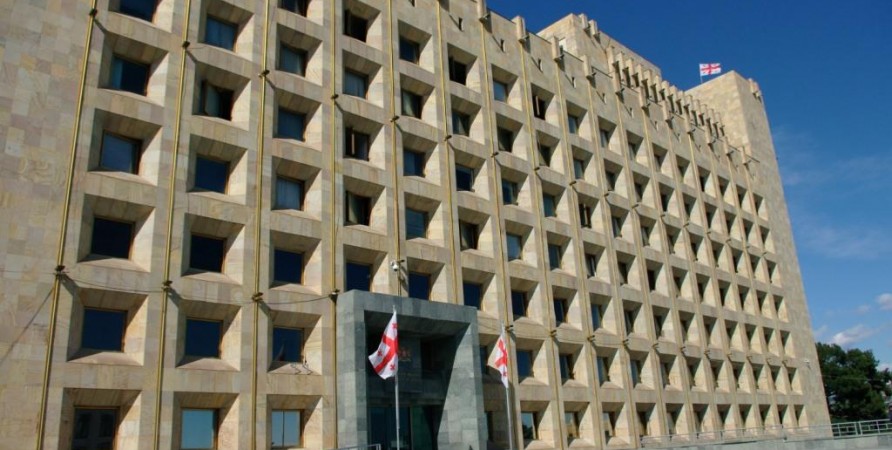 Recommendation on Development of Special Action Plan for Prevention of Sexual Abuse of Children, and Protection of and Assistance to Victims

On July 6, 2018, Public Defender Nino Lomjaria issued a recommendation for the Government of Georgia to elaborate a relevant action plan and rehabilitation concept for the prevention of sexual abuse of children, and protection of and timely assistance to children in the country.

The Public Defender’s Office of Georgia actively examines the issues related to the protection of children from abuse and implementation of the Council of Europe Convention on the Protection of Children against Sexual Exploitation and Sexual Abuse at the national level.

As a result of studying the issue, it has become clear that timely and effective response to the cases of sexual abuse by state agencies remains a special problem; child victims cannot be timely identified, psycho-social rehabilitation of the victims and their proper integration into educational and social space cannot be ensured.

The state has not yet developed a specificaction plan or concept of rehabilitationto protect children from unwanted sexual behavior. It is also necessary to increase the qualifications of specialists working with children, especiallyteachers and social workers, in order to timely detect signs and cases of sexual abuse.

The number of actions against the child's sexual liberty and inviolability is high. According to the Prosecutor's Office of Georgia,in 2016-2017, criminal proceedingswere launched in353 cases ofactions againstsexual liberty and inviolabilityofchildren, while395 juveniles were grantedthevictim’sstatus.Despite the high rate of sexual abuse, there is still little information on the mechanisms for protecting childrenfrom this kind of violence.

The Public Defender recommends the responsible agencies to timely develop a concept of rehabilitation for victims of sexual abuse and a specific action plan to ensure protection of children from sexual abuse; In addition, mechanisms should be developed within the framework of the action plan in order to ensure integration of victims of sexual abuse in the educational process, their psychological rehabilitation and timely and quality access to appropriate services.

It is also important to ensure active information campaigns on the protection mechanisms for the public, especially for children and parents; professionals working with children should be systematically trained in the field of identification of violence, awareness raising, protection of and assistance to victims.