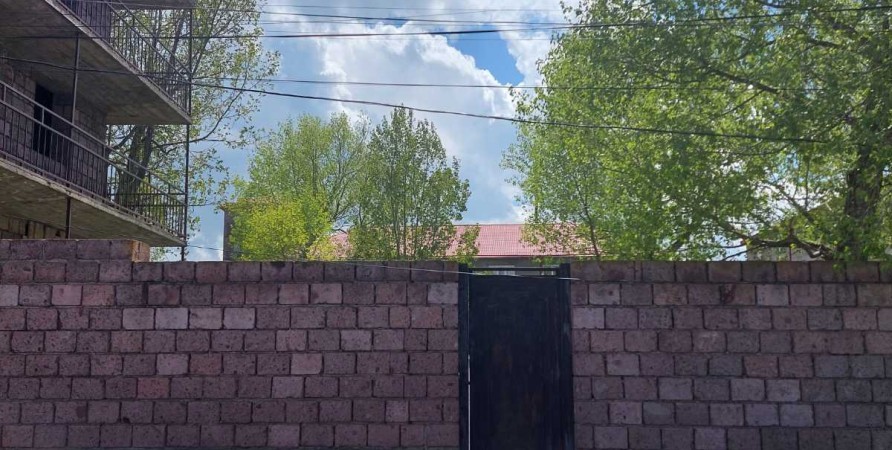 On May 19, 2021, representatives of the Public Defender of Georgia paid another visit to the Ninotsminda children's boarding school, however, despite the temporary measure taken by the UN Committee on the Rights of the Child, they were still not allowed to conduct monitoring. Representatives of the institution refused to talk to them and named the relevant instruction by the head of the institution as the motive.

Representatives of the Public Defender also visited Ninotsminda public school No. 4. It is noteworthy that no child from the boarding school was present in school, indicating that the institution had information from the state agencies about the expected visit of the Public Defender. An interview with the school principal once again proved that children go to school together with their supervisors. In addition, the supervisors stay in the school building during the educational process and are waiting for children there. With regard to this practice, the school administration was given a recommendation, as the above violates the best interests of the child.

The Public Defender’s Office was unable to monitor the boarding school on April 15 either. In response, the UN Committee on the Rights of the Child issued a temporary measure on May 7 in response to the appeal of the Partnership for Human Rights and instructed the State to immediately ensure that the relevant monitoring bodies could monitor the rights situation of children at the boarding school.

The repeated obstacle encountered by the Public Defender’s Office clearly shows that the State has not fulfilled its obligation under the UN Committee on the Rights of the Child and violates its obligations to protect the rights of the child. At the same time, it ignores the best interests of 56 juveniles in state care, as it fails to exercise actual oversight over the institution licensed by it.

It is important to note that after the issue was made public by the Public Defender, a state social worker was allowed to visit the facility (almost a year later), although the above cannot be considered to be an implementation of the temporary measure of the UN Committee on the Rights of the Child and it cannot protect the rights of the child, as the agency does not represent a body monitoring the protection of the rights of the child in accordance with constitution or legislation.

It is noteworthy that the compliance of care conditions with the license requirements at the boarding school has been assessed twice by LEPL Regulation Agency of Medical and Pharmaceutical Activities since 2017. The institution failed to submit a report on compliance with the license requirements during any of the inspections. Both inspections revealed violations of licensing rules. Violations included protection of beneficiaries from infectious diseases, development of food rations and determination of rest hours. In addition, the number of beneficiaries in the rooms exceeded the limit.

The Public Defender of Georgia once again calls on all relevant state agencies to immediately implement the temporary measures of the Committee on the Rights of the Child and to ensure that the independent monitoring body can exercise its powers in the boarding house, as well as to ensure that the continuous violations by the relevant responsible agencies in the boarding house are proportionally responded, including by considering the possibility of stripping the institution of its care license.