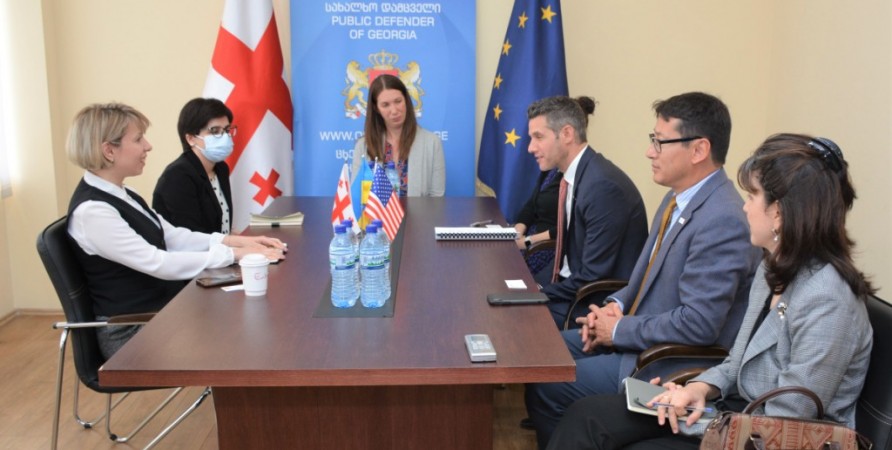 The state of democracy in the country, prospects of cooperation and problems relating to the establishment of democratic processes and smooth operation of independent institutions, the solution of which can be contributed by the effective assistance from the United States and USAID, were discussed at the meeting.

The Public Defender paid special attention to the importance of supporting free media and civil society sector, the situation in the region and the role of the organization in strengthening democratic processes.

According to the USAID representatives, the United States is interested in supporting democratic processes in Georgia and the Agency will continue this support and cooperation in the future.