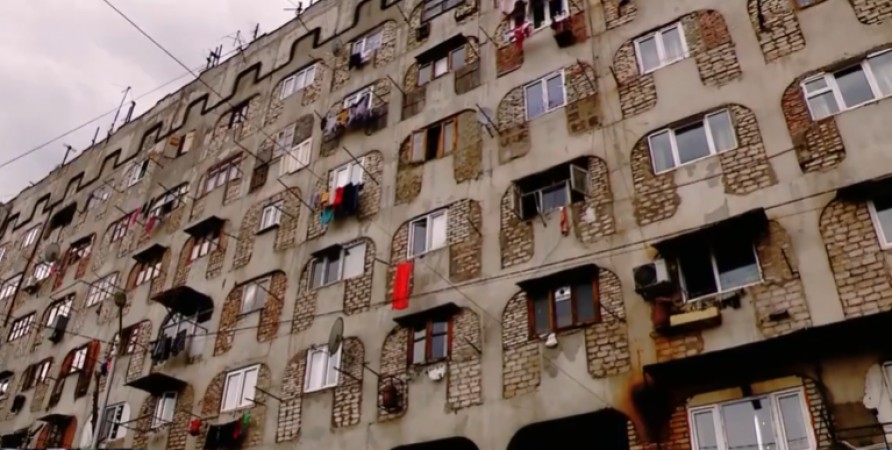 Public Defender’s Statement on Suicide of IDP in Unsustainable Building

The Public Defender expresses her condolences over the suicide of an IDP living in the building of former sanatorium "Kartli" in the settlement of the Sea District in Tbilisi and offers her sympathy to the family members and relatives of the deceased.

When studying the rights situation of IDPs, the Public Defender always pays special attention to the families living in the so-called dilapidated buildings and requests their timely resettlement from such buildings. According to legislation, long-term resettlement of IDPs relies on a scoring system based on certain criteria. Exceptions to this rule are the buildings that are proved to be ruining by an expert report, which makes the resettlement of IDPs possible without points system, as a priority. Despite this provision, it is unfortunate that many internally displaced families still have to live in similar conditions. According to the latest data available to us, there are up to 90 facilities threatening life and health in the country. It should also be noted that the Agency for Refugees, Eco-Migrants and Livelihoods does not check the sustainability of buildings on its own initiative, which is why their number may be even higher.

In recent years, the Public Defender examined the rights situation of IDPs living in the former sanatorium building Kartli and found that the Agency for Refugees, Eco-Migrants and Livelihoods unreasonably refused to check the technical sustainability of the building (to conduct the relevant inspection). As a result, on December 21, 2020, the Public Defender addressed the Agency with a recommendation and requested a technical sustainability inspection of the building. The expert opinion confirms the existence of an environment that poses an increased risk to life and health.

According to our information, at this stage, the IDPs living in Kartli building have received an administrative promise to be provided with long-term housing as soon as possible. Recently, part of the ceiling in the building entrance collapsed, which worsened the situation and pushed the IDPs to hold protests to demand the immediate provision of long-term housing. They connect this circumstance with the suicide of the IDP.

According to the Agency, IDPs were offered several housing options: temporary rent (along with the local government), purchase of a house selected by an IDP (1 m2 of living space in the capital is equivalent to $ 550 in national currency, while the apartment area is determined according to th number of family members), or waiting for the completion of the construction of apartments purchased by the State. IDPs do not accept the offers, expressing distrust of the alternative of providing rent before long-term resettlement. In particular, they fear that the rental provision will be terminated after a certain period.

Due to the current situation, the Public Defender of Georgia calls on the Agency for Refugees, Eco-Migrants and Livelihoods - to provide IDPs living in the former sanatorium building Kartli with individual information about the offers and the specific deadlines for their implementation, as well as to use all the levers at its disposal to resettle IDPs from the demolishing facilities containing an increased risk to life and health as soon as possible, and in order to increase the IDPs' confidence in the process, in case they choose a rent alternative before long-term accommodation, to issue an administrative promise to provide families with rent before the provision of long-term housing.

At the same time, the Public Defender of Georgia once again calls on the Agency for IDPs, Eco-Migrants and Livelihoods to prioritize the resettlement of IDPs living in the demolishing facilities in order to avoid dire consequences.