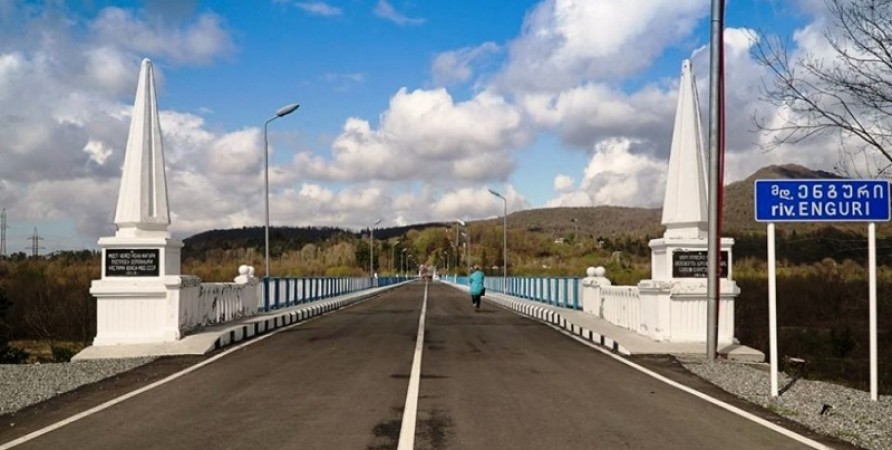 On April 7, 2021, rescuers found the bodies of 4 people in the Enguri River. According to the reports, the deceased persons were trying to move from occupied Gali to the territory controlled by the Georgian Government. The Public Defender expresses her deep sorrow over the accident and offers her sympathy to the families of the deceased.

As it is known, since February 11, 2021, a certain category of the population of occupied Abkhazia (families with many children, socially vulnerable people, persons with disabilities) have been allowed to enter the territory controlled by the central Government of Georgia through the so-called checkpoint on the Enguri bridge. After almost a year of complete restriction of freedom of movement, this decision was a relief for our fellow citizens living in Gali. However, the above could not substantially change the dire humanitarian situation, as the right to movement can be enjoyed only by a small part of the community. At the same time, another difficulty faced by the population is the 5-day mandatory quarantine imposed by the Georgian authorities on citizens moving from the occupied territories to the Georgian-controlled territory.

The radically reduced daily statistics on movement across the Enguri checkpoint also refer to the challenges in terms of freedom of movement. When the above crossing point is fully open, it is used by about 1400-1500 people daily,[1] while today this number is reduced to 20-30.[2]

It should be noted that for the residents of occupied Gali, the Enguri Bridge is a bridge connecting them to education, medical services, cheaper products, pensions, relatives and other family members, which is vital to them.

In view of all the above, the Public Defender calls on the Georgian authorities to increase pressure on the so-called occupation forces, with the assistance of the international community, in order to achieve the full opening of the so-called checkpoint for the entire population, as well as to revise the 5-day mandatory quarantine measures, which would alleviate the additional barrier to movement for the population of occupied Gali.