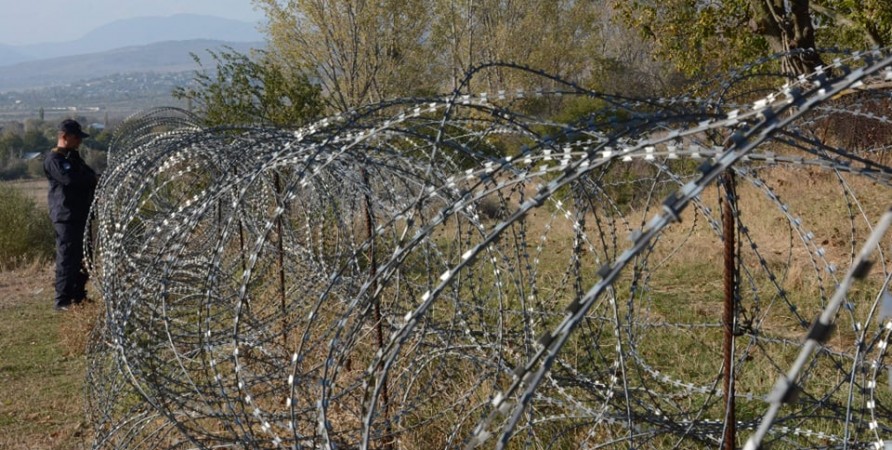 On 13 November 2019, the Public Defender of Georgia was informed about the illegal detention of Georgian citizen Vazha Gaprindashvili by the occupation regime. The de facto Security Committee launched a criminal investigation against the Georgian citizen for deliberately, illegally crossing the so-called border. The Tskhinvali de facto court ordered two-month detention for Vazha Gaprindashvili.

From the moment of the arrest, the Public Defender of Georgia has been using all available leverages to protect the rights of our citizen as much as possible and to ensure his safe return to the territory controlled by the Georgian authorities. We have constant communication with Vazha Gaprindashvili’s family members.

Reportedly, Vazha Gaprindashvili approached the so-called administrative boundary line in order to provide medical assistance to a resident of Akhalgori.

This fact once again points to the severe humanitarian crisis in the Akhalgori district. On 4 September 2019, the de-facto authorities of South Ossetia arbitrarily closed the so-called crossing point in the Akhalgori direction, leaving the local population in complete isolation. Similar cases have been reported in previous years too.

It should be noted that crossing points are actively used by local residents. The situation of patients, students and schoolchildren is especially worth noting. The Public Defender has been informed of several death cases of severely ill patients in Akhalgori, the cause of which was inadequate medical assistance. The closure of crossing points leads to restricted access of the local population to their livelihoods.

Freedom of movement is enshrined in numerous international documents, including Article 2 of Protocol No. 4 to the European Convention for the Protection of Human Rights. Given that these restrictions are not of one-off nature, it is important for the Georgian authorities to use all possible mechanisms to protect human rights of the population of the occupied territories.

The Public Defender calls on the Georgian authorities and international organizations to make every effort to secure the immediate release of Vazha Gaprindashvili from the illegal detention, as well as to use all available international mechanisms to enable the residents of the occupied territories to receive appropriate high quality medical care.