Public Statements on Incitement to Discrimination 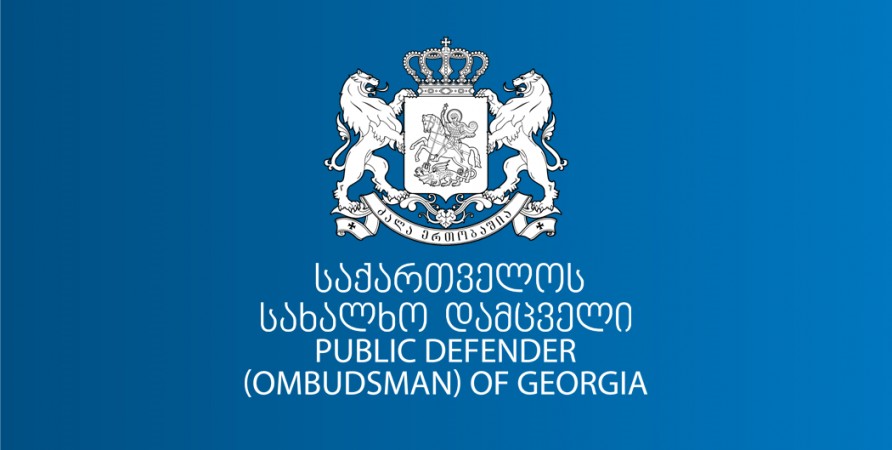 The Public Defender of Georgia is echoing the cases of restriction of attendance at the session of the Parliament of Georgia for Telara Gelantia, editor-in-chief of the BM.GE media agency.

Telara Gelantia reported about the obstruction of her professional activities and coverage of the governmental session on September 12, 2022. According to her, representative of the press service of the Administration of the Government of Georgia named the fact that she had violated the rules, had been asking too many questions and thus hindering her colleagues as the reason for banning her from attending the session. Unlike Telara Gelantia, the cameraman accompanying her did not have a problem attending the session. Telara Gelantia was not allowed to attend the governmental session on September 26 either.

Unfortunately, in the recent period, the trend of not allowing and/or not inviting representatives of critical media to briefings or municipal events organized by certain state agencies has been repeatedly observed, which the Public Defender assesses as a practice that contradicts the principle of equality.[1]

The Public Defender emphasizes the special function of the media to disseminate information of public interest and to promote informed public debates on issues that are a necessary prerequisite for the involvement of each of members of society in public life. The existence of critical media is a necessary condition in the process of self-determination of society and formation of a democratic state. The Public Defender considers the cases of preventing journalists from carrying out their professional activities as an alarming trend and believes that this poses a threat to the media pluralism and has a negative impact on the country's democratic processes.

The Public Defender calls on the authorities to ensure unhindered access to information for media representatives, including to give journalists the opportunity to attend governmental meetings and ask their desired questions, in compliance with the principle of equality.

The Public Defender continues monitoring the restriction of Telara Gelantia's attendance at governmental meetings, as well as the situation of professional activities of media representatives.