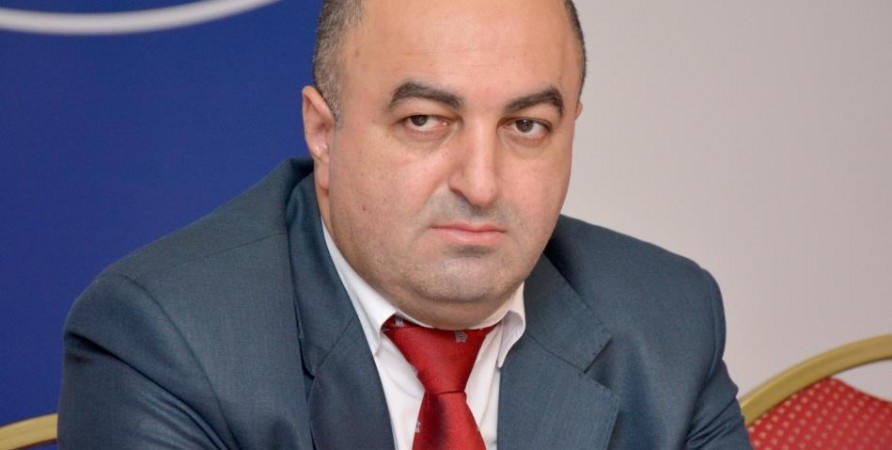 Recommendation Regarding Inadequate Adaptation of Sports Palace Facilities for the Event on February 12, 2015

On July 17, 2015, the Public Defender addressed the LTD “Artpalace” with a recommendation to develop the internal documents (regulations / rules / principles), which will introduce the principles of arranging proper conditions to enable persons with disabilities to participate in a variety of events.

On February 12, 2015, the anniversary event of Paata Burchuladze was held at the Sports Palace. Among other attendants the tickets were purchased by the persons with disabilities; however, due to the inadequate adaptation of the facilities, they were no able to attend the above-mentioned event. Owing to the fact that the alleged discrimination fact was identified on the grounds of disability, the Public Defender initiated the examination of this case on February 13, 2015.

As a result of the examination of the case, the Public Defender determined that the LTD “Artpalace” was in charge of a direct discrimination against M.D. on the grounds of disability.