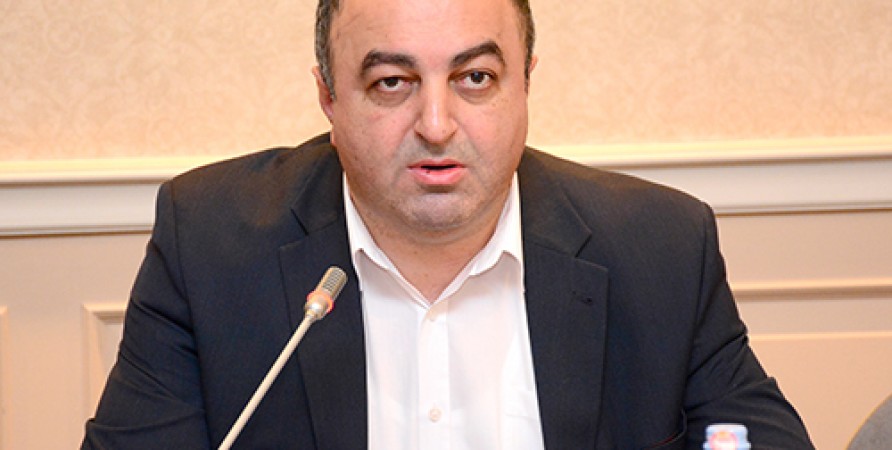 On March 28, 2016, the Public Defender of Georgia launched a campaign under the title - Self-timer Is Turned On,the goal of which was to ensure that the law enforcement agencies adequately respond to serious violations of the right to privacy. According to the Public Defender, non-investigation of the violations of this right in recent years has significantly contributed to the introduction of the practice of rough interference with private life. In order to restore the sense of protected privacy in the society and eliminate the syndrome of impunity, it is essential to ensure effective investigation of each case and provision of comprehensive information about the results of the investigation. For this purpose, the Public Defender's Office monitored several high-profile investigations into violation of the right to privacy.

The goals of the campaign have not been fully fulfilled so far. In particular, investigations into several criminal cases are still pending at the Prosecutor's Office. Despite many investigative actions, not all the perpetrators have yet been punished and the society is not fully informed of the results or progress of the investigations, including into cases of massive violations of the right to privacy.

On March 11, March 14, April 12 and June 12, 2016, videos showing personal lives of famous public figures were released on various social networks. Within the course of the investigation launched on March 15, 2016, the Prosecutor's Office conducted a number of actions, asked the US competent authorities to provide legal assistance and convicted certain persons.

The Prosecutor's Office convicted some former high-ranking officials of illegally obtaining the footage, while several private persons were convicted of keeping the footage. However, the videos of private life were again spread after the detention of these persons. At the same time, the persons who allegedly released the footage have not been identified so far. The Public Defender’s Office tried to get updated information regarding the case, though the Prosecutor's Office has not replied yet.

After the spread of the audio recordings, the State Security Service launched an investigation under Article 315 (plot) of the Criminal Code. Despite the statement of the Public Defender, the Prosecutor's Office refused to investigate how the audio recordings were obtained, even though it could contain signs of crime. The quick launch of an investigation into the content of the recordings is welcome, but ignoring the possible criminal actions committed for obtaining and disseminating the recordings raises questions.

Video footage showing sexual violence committed by law enforcers (the so-called barrel case) was released on October 17, 2015. Later the videos were publicly shown in Zugdidi and Tbilisi. Taking into consideration the gravity of the crime, the Public Defender has repeatedly commented on the public display of the video and expressed hope that the investigation would be quick and effective. Tbilisi City Court convicted 11 persons into the mentioned case.

On September 14, September 27, and October3,2016, audio recordings of telephone conversations held between politicians and famous public figures were released in the media. An investigation was launched into the case, though no victims or suspects have been identified yet.

No results of the investigation into the case of 26 000 secret videos discovered in 2013 are available. It is only known that only 144 files were destroyed; as for the rest of the files, there is no information of whether any victim and/or suspects have been indentified or not.

In order to limit the "epidemic" of the release of footage showing private life, the Parliament toughened the responsibility for infringing personal information or personal data. The Public Defender spoke about the ambiguity of this amendment in his parliamentary report in 2016. The legal nature of the amendments made in connection with secret investigative actions (so-called law on wiretapping) was a problem as well.

The Public Defender reiterates that the effective prevention of crime, along with toughening of sanctions, requires thorough investigation of each case and punishment of perpetrators. Proactive information, including about the results of the investigations into high-profile cases, is limited.

609 days have passed since the launch of the Public Defender’s campaign Self-timer Is Turned On, though not all the cases of blatant infringement of the right to personal life have been fully investigated and therefore, no offenders have been punished. The state and law enforcement agencies must declare cruel fight against the violation of the right to privacy and protection from torture or other ill-treatment, as well as release of footage showing the abovementioned, which inflicts the most irreversible moral pain to individuals.