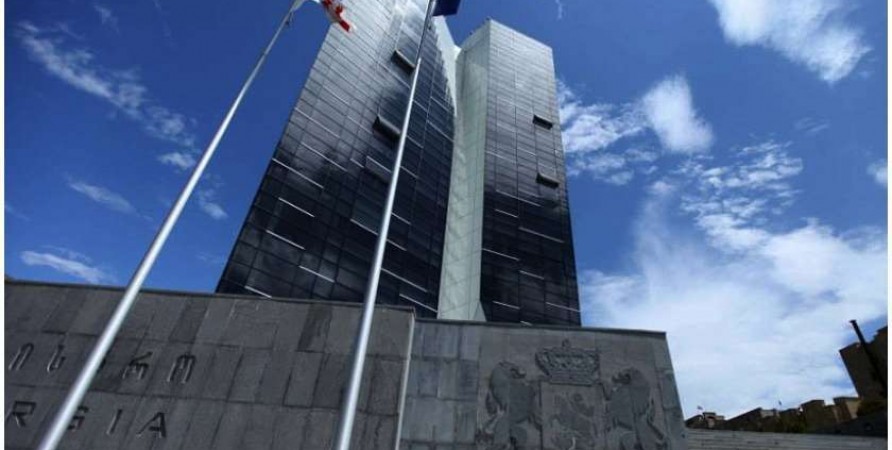 On November 11, 2021, the Ministry of Justice/Special Penitentiary Service violated the prisoner’s right to honor, dignity and privacy by releasing the footage showing the placement of Mikheil Saakashvili in Medical Establishment No. 18 against his will.

It should be noted that the footage does not fully or continuously reflect the relevant episode, while in several episodes included in the compilation, the prisoner is semi-naked, in degrading condition. In addition, the analysis of the footage makes it clear that Mikheil Saakashvili was transferred to Medical Establishment No. 18 fraudulently, against his will, which was stated by the Public Defender on November 8, 2021.

According to the Minister of Justice, the release of the footage was aimed at refuting the lawyer's statements regarding the alleged ill-treatment of Mikheil Saakashvili.

The Public Defender believes that by pointing to an abstract legitimate purpose and disseminating the footage of prisoner Mikheil Saakashvili in a completely disproportionate and insulting manner, his right to honor, dignity and privacy was violated. For the purpose of refuting the position of the lawyer, in addition to fully providing the mentioned video materials to the investigation, it was possible to select other means that would have been less restrictive of the right.

The Public Defender demands that the Minister of Justice and the Special Penitentiary Service respect the rights of prisoners and stop violating Mikheil Saakashvili's personal data, honor and dignity.