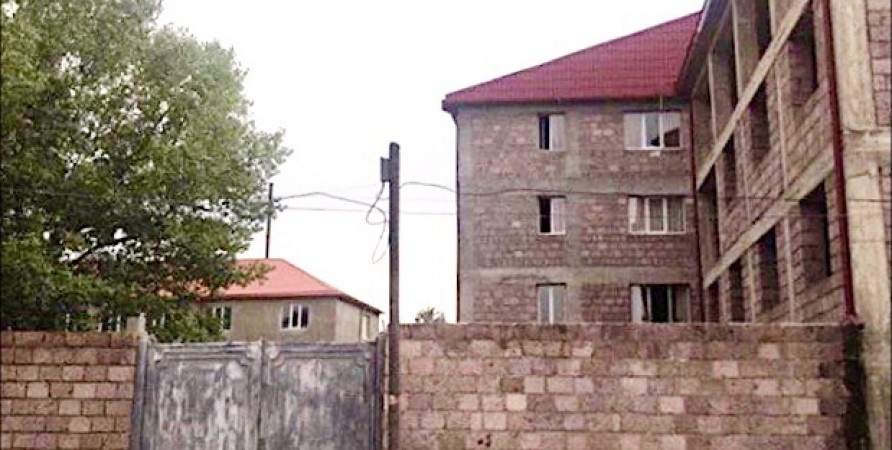 On April 15, 2021, representatives of the Public Defender of Georgia were not allowed to monitor the Javakheti Ninotsminda St. Nino boarding school for orphans operating under the Patriarchate of the Georgian Orthodox Church. Representative of the institution named the instruction of Skhalta Archbishop Spiridon as a reason for the above.

The Public Defender has been noting for years that the monitoring carried out at the St. Nino children's boarding school in Ninotsminda revealed serious cases of violence against children and punishment of children. Minors living in the boarding school are virtually isolated from the society and the satisfaction of their individual needs is problematic.

The Public Defender is alarmed by the situation in the institution and the neglect of the best interests of minors by the State. Accordingly, the Public Defender calls on the Government of Georgia and the Ministry of Internally Displaced Persons from the Occupied Territories, Labour, Health and Social Affairs of Georgia to: