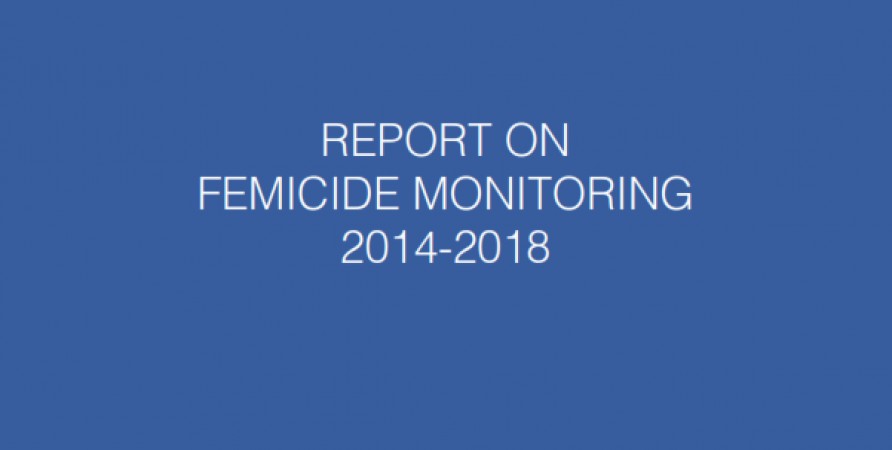 Public Defender's Online Conference on Prevention and Monitoring of Femicide

On June 30, 2020, the Public Defender’s Office of Georgia, with the support of UN Women, held Online Conference on Prevention and Monitoring of Femicide. The femicide monitoring report 2014-2018, which highlights the main trends, achievements and challenges of the country’s justice policy in the field of violence against women, was discussed at the conference.

"Although certain mechanisms for combating violence against women and domestic violence have been developed and refined in recent years, the gender-based murder of 5 women and 5 attempted murders since January 8, 2020 indicate that the current system, which is mostly reactive and implies response of law enforcement agencies to the cases, is not effective,” Public Defender Nino Lomjaria said in her speech.

According to the report of the Public Defender’s Office:

Representatives of state agencies, international and non-governmental organizations, academic community and other stakeholders took part in the online conference.