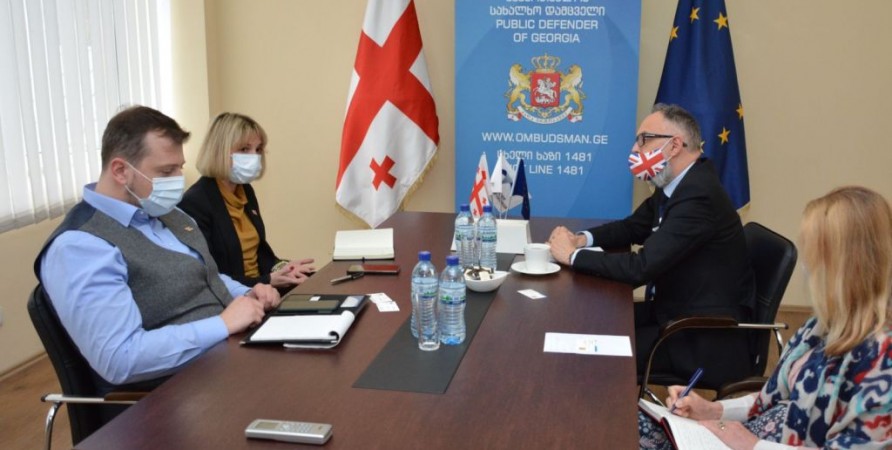 It should be noted that the Embassy of the United Kingdom of Great Britain and Northern Ireland is assisting the Public Defender’s Office within the framework of a number of activities and the Ambassador reaffirmed his support today and expressed his readiness for future cooperation.

Speaking of the ongoing human rights processes in the country, the parties focused on the rights of people living in the conflict-affected regions and the role of the Public Defender and international community, in particular the United Kingdom, in ensuring their protection.