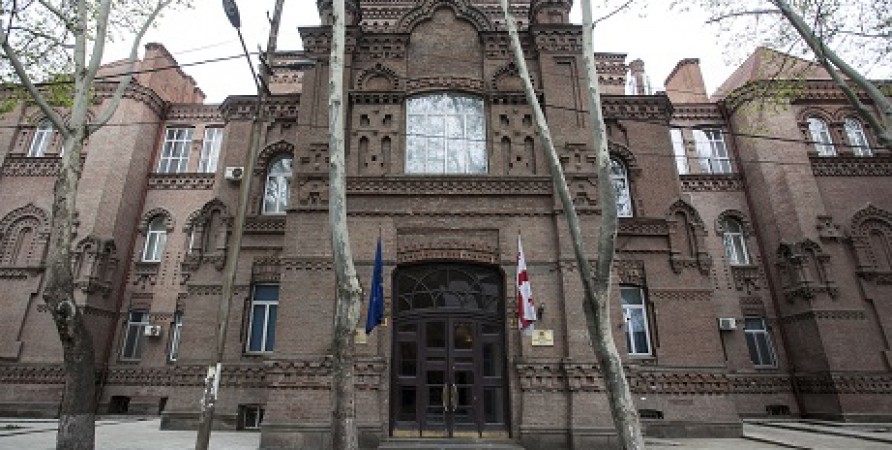 On September 18, 2017, the Public Defender of Georgia addressed the Ministry of Education and Science with a general proposal and called on it to take effective measures in order to ensure religious neutrality in public schools, as well as to protect the school children’s right to express their religious identity and exclude religious discrimination in the future.

The general proposal is based on the applications submitted by the NGOs - Human Rights Education and Monitoring Center (EMC) and Georgian Democratic Initiative, in which applicants pointed out that the principal of the public school of the village of Mokhe in Adigeni municipality asked a Muslim school girl not to wear women's traditional headscarf (hijab) at school. The Public Defender considers that such a request does not stem from the legislation of Georgia and unjustly restricts the student’s freedom to express her religious identity.

It is noteworthy that two of the applications concerned the villages where the majority of the population is Muslims. It should also be noted that there has recently been a confrontation regarding the construction of a Muslim shrine in these villages (the village of Nigvziani of Lanchkhuti municipality and the village of Mokhe of Adigeni municipality). Applications also concerned indoctrination of Muslim students in Tbilisi’s public school No 58 and participation of the students of Terjola public school No 2 in the intolerance-motivated protest against Jehovah's Witnesses. The Human Rights Education and Monitoring Center (EMC) addressed the Public Defender with regard to the mentioned cases.

In the general proposal, the Public Defender also called on the Ministry to study the issue of freedom of expression of religious identity at public schools more deeply (including the wearing of traditional Muslim headscarf) and to establish a common uniform approach for all public schools, taking into consideration the content of the general proposal. In addition, the Ministry must ensure elimination of the practice of using religious attributes for non-academic goals in order to protect religious neutrality at public schools. At the same time, the Ministry should adequately study and assess the alleged cases of engagement of non-Christian students in Christian rituals during school hours, initiate disciplinary proceedings and ensure appropriate legal response to such cases, as well as provide trainings on the importance of tolerance and multicultural teaching, especially for teachers in the regions with population of various religions or ethnicity.