Reports After The Visit 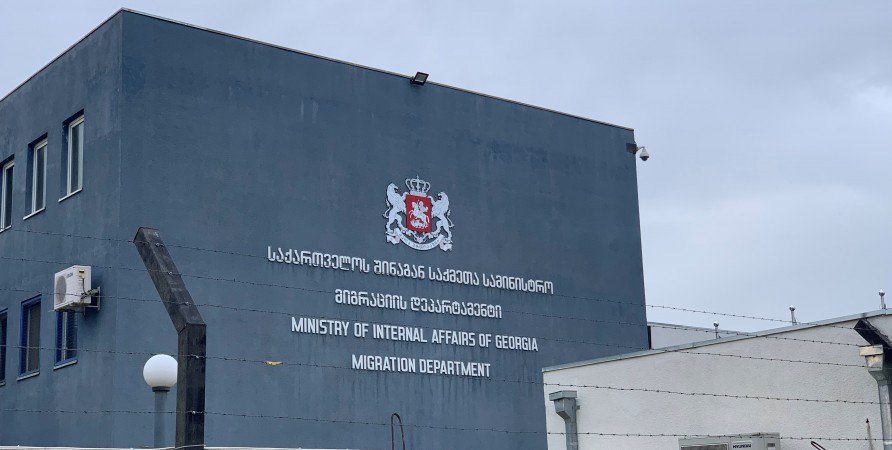 On May 7, 2020, amid the epidemic caused by novel coronavirus in Georgia, the Deputy Public Defender and members of the Special Preventive Group paid an ad hoc visit to the temporary accommodation center of the Ministry of Internal Affairs.

The Special Preventive Group positively assessed the epidemiological situation at the center. The measures taken to prevent the spread of novel coronavirus have not had a significant impact on the rights of persons placed in the center. The fact that the duration of the use of both telephone and computer has been increased for the purpose of compensating for the restriction imposed on visits, should be praised. The restrictions on visits and receipt of parcels were lifted on 22 May.

Unfortunately, despite the recommendation issued by the Public Defender, the facility does not allow foreigners to stay in the open air for an unrestricted period of time during the day. Individuals placed in the center are allowed to breathe fresh air for only an hour a day and only at the request of the Group. Unfortunately, despite the recommendation issued by the Special Preventive Group in 2019, the center has not introduced the same standard of detection of cases of ill-treatment by a doctor as in the temporary detention facilities of the Ministry of Internal Affairs.

The monitoring showed that the main concern of persons placed in the center was the non-consideration of their cultural peculiarities in the food menu and the ban on bringing their own food from the canteen into their living rooms after 18:00. It was also found that the Public Defender’s recommendation to hire nurses to provide continuous medical care had not yet been implemented. The fact that the Migration Department is considering to increase the number of medical staff is promising.

The Public Defender hopes that the Migration Department will continue to actively cooperate with the Public Defender’s Office and will take important steps to implement the recommendations.