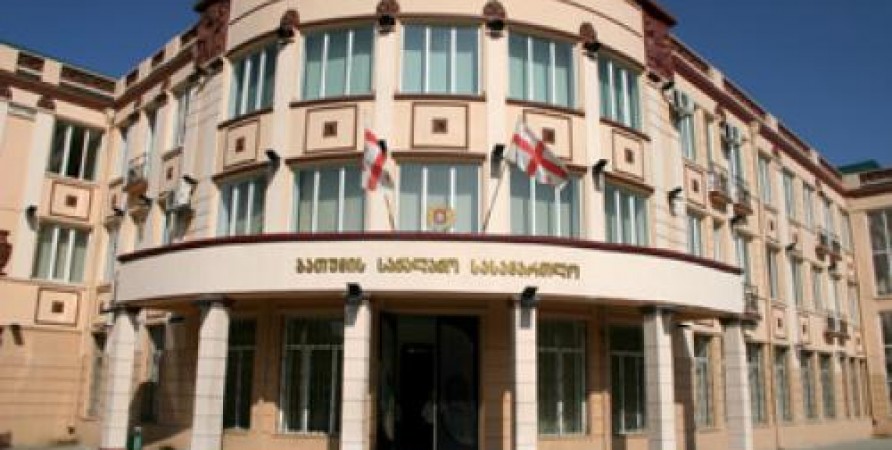 Batumi City Court accepted materials of the Public Defender's Office as factual circumstances in its judgment of 19 September 2016 regarding the case of hindrance to the opening of a Muslim boarding school in Kobuleti.

The court partially upheld the lawsuit of R.K., Chairman of the Georgian Muslims Relations, and M.B., Director of LTD M&B, and ordered the defendant natural persons to eliminate continuous discriminatory action in order to ensure free use of the property located in Kobuleti, including opening and functioning of the boarding school for Muslim children, free use of the property by plaintiffs and persons related to the boarding school, as well as free entry and movement in the vicinity of the boarding school. The defendant natural persons were also ordered to pay 1 lari as moral compensation to the plaintiffs. Batumi City Court fully relied on the local and international equality standards given in the Public Defender’s amicus curiae brief.

On 10 September 2014 the Kobuleti population, which regard themselves Orthodox Christians, slaughtered a pig in front of a boarding school and hanged its head above the school door in order to hamper opening and functioning of the boarding school for Muslims. Since then, no boarding school has been opened in the building.

The Public Defender’s Office started to study the abovementioned case in the context of protection of the freedom of religion and the right to property, as well as fulfillment of positive obligations by the law enforcement agencies.

The Public Defender released a public statement in response to the Kobuleti incident and called on the law enforcement agencies to protect the Muslims’ rights. The issue was also included in the Public Defender’s parliamentary report 20141 and a relevant recommendation was issued concerning investigation of the alleged irrelevant fulfillment of duties by the law enforcement agencies.2

It is important the Muslim community to fully enjoy the freedom of religion on the basis of the equality principle. For this purpose, it is necessary the authorities to take all measures to ensure unimpeded enjoyment of the right, which, among other things, includes elimination of hinderance by the Orthodox population.