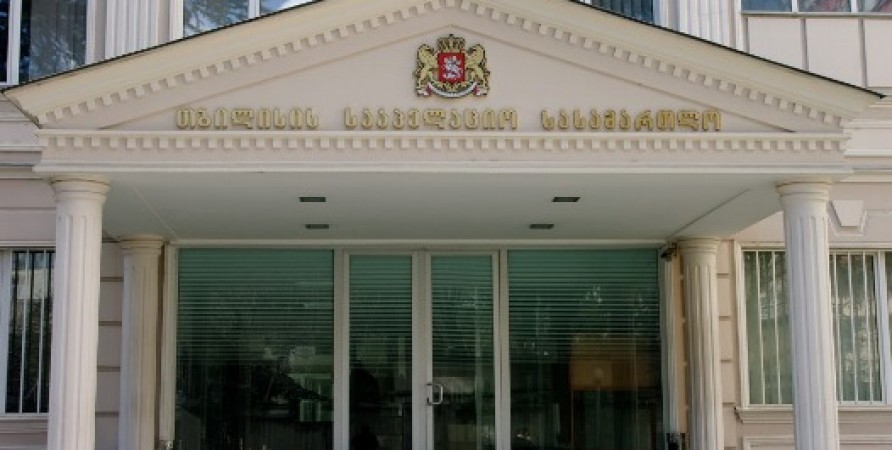 On June 3, 2016, the Public Defender of Georgia submitted an amicus curiae (friend of the court) brief to the Court of Appeal of Tbilisi regarding the provision of housing for an IDP without his written consent.

One of the main problems in the transfer of living units to IDPs’ ownership by the state is the lack of information about the circumstances which may lead to the restriction on the rights of the third party or imposition of some obligations on them. The internally displaced third person, who did not live in the living unit transferred to the buyer’s ownership (was not the actual owner of the property) at the time of signing a purchase contract and did not have the opportunity to make an informed decision or choice during the provision of housing, was deprived of the right to housing by the state. In his reports the Public Defender has repeatedly referred to IDPs’ low awareness of rights.

The United Nations guidelines regarding displacement, among other things, concern the freedom to choose a place of residence and the right to be protected from an arbitrary and unlawful interference with the private life and the right to housing.

According to S.G.'s application, submitted to the Public Defender's Office, he, as an internally displaced person from Abkhazia, filed a complaint with Tbilisi City Court with regard to abolition of the President’s decree No 496 of 22 July 2009, and the purchase contract signed between the Ministry of Economy and Sustainable Development and Z.G. In particular, he demanded abolition of the part concerning the provision of housing without his written consent. S.G.’s complaint was satisfied by the decision of the collegium of administrative cases of Tbilisi City Court, though the defendants, in particular, the Ministry of Economy and Sustainable Development and the President appealed against the decision in the Court of Appeal of Tbilisi.

Given the fact that explanations made by the Court of Appeal with regard to similar cases can play an important role in formation of a uniform practice, the Public Defender decided to address the Court as amicus curiae.