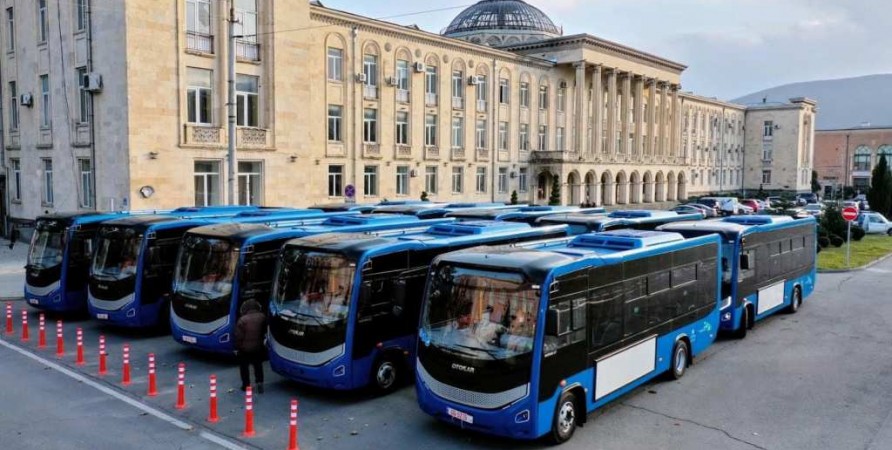 On December 21, 2021, the Public Defender addressed NNLE Gori Municipality Transport Agency with a recommendation and demanded the elimination of discrimination on the grounds of political opinion in the employment relationship.

According to the factual circumstances of the case, the applicant had been working as a financial manager at NNLE Gori Municipality Transport Agency from February 20 to August 4, 2021. In early August, he was dismissed due to the expiration of his contract. According to the applicant, the reason for the above was his brother's close ties with former Prime Minister Giorgi Gakharia’s party - For Georgia.

Even though the respondent (Gori Municipality Transport Agency) alleges that employment was terminated on legal grounds - due to the expiration of the employment contract, according to the information requested by the Public Defender, on August 4, employment contracts of 29 employees expired and the Agency extended contracts with 28 of them.

It is substantiated in the recommendation that the argument that the termination of employment relationship was based on the expiration of the contract does not refute the presumption of discrimination, especially in the view of the fact that the respondent did not dispute the applicant's professionalism. In addition, the Agency did not provide information on the criteria, circumstances or factors that the Director of the Agency took into account when deciding on the extension and/or non-extension of contracts, nor did it explain the reasons for its refusal to extend a contract with the applicant.

In view of the above, the Public Defender called on the Gori Municipality Transport Agency to eliminate the consequences of the discriminatory treatment by reinstating the applicant in his job, not to allow discrimination on political and/or other grounds in labour relations and to carry out its activities in accordance with the principle of equality in the future.

In the recommendation, the Public Defender also stressed that the dismissal of employees from municipal services, as well as non-commercial legal entities established by various municipalities, for political reasons was, unfortunately, a common problem in the pre-election period.