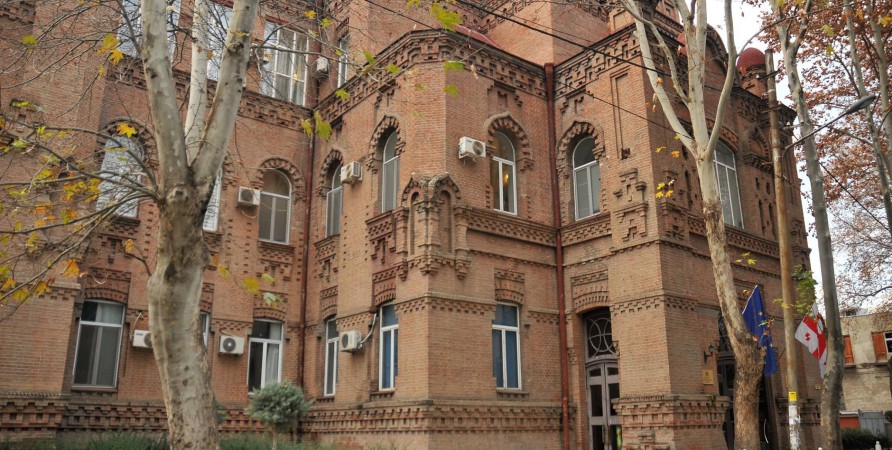 Proposal to Ministry of Education, Science, Culture and Sports of Georgia

On July 29, 2020, the Public Defender addressed the Ministry of Education, Science, Culture and Sports of Georgia with a proposal regarding the consideration of religious needs in the process of organizing the Unified National Examinations.

The proposal relied on the application of the university entrants representing the parish of the Seventh-day Christian Adventist Church. Their English language exam was scheduled for Saturday. The applicants demanded that the exam be re-scheduled for another day, since their religion forbade them to participate in secular activities on Saturday, though their demand was rejected.

The Public Defender’s Office examined the case in the context of the right to freedom of religion and equality and found that the legislation regulating the Unified National Examinations does not allow applicants to make a statement about their religious needs during the registration process. There is no mechanism for considering the above in the process of organizing exams either. According to the Public Defender, the entrants who, due to their religious beliefs, were forced to refuse to take an exam on a particular day, found themselves in an unequal position compared to those whose religions do not impose similar restrictions.

In view of all the above, the Public Defender proposed to make changes in the regulatory act of the Unified National Examinations, which would allow for consideration of religious needs in the process of organizing examinations.