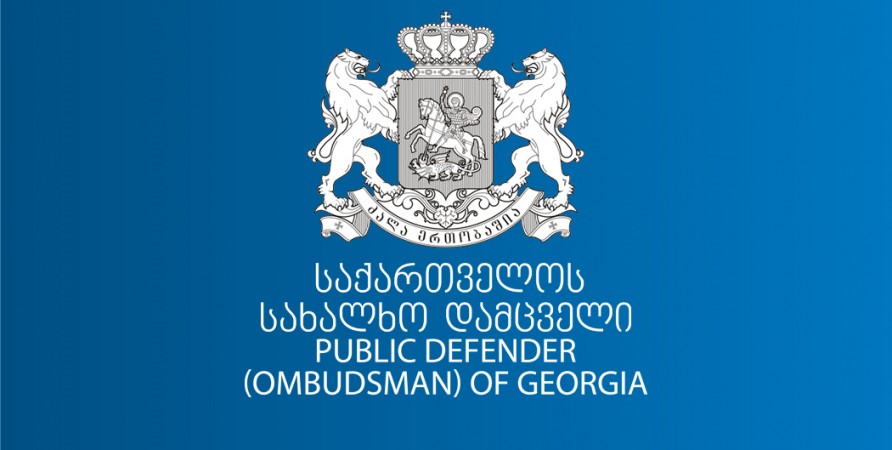 On December 21, 2021, the Public Defender of Georgia established sexual harassment in the workplace and addressed the harasser as well as the employer, Evolution Georgia Ltd, with a recommendation. The relevant application was referred to the Public Defender's Office by the Labour Inspection Service.

The Public Defender examined the case materials, including the applicant's interview transcript, correspondence between the parties, as well as information received from the third party, and concluded that the applicant was subjected to undesirable verbal behavior of a sexual nature by her colleague, which degraded and humiliated her. According to the Public Defender, requesting a telephone number and sending abusive messages of sexual content to the applicant, as well as degrading assessment of her life in the sexual context with another employee created a hostile environment for the applicant.

The Public Defender does not agree with the company's position that there is insufficient evidence to establish sexual harassment and believes that the company failed to ensure effective protection of its employee’s rights. The Public Defender, on the one hand, urges the harasser, not to commit sexual harassment in the workplace or in any other field in the future and not to create an environment that is abusive, humiliating or degrading for others, and on the other hand, calls on the Evolution Georgia Ltd to thoroughly examine cases of sexual harassment in the future and take proactive steps, including by drawing up and introducing a domestic policy document on sexual harassment, and raising employees’ awareness.