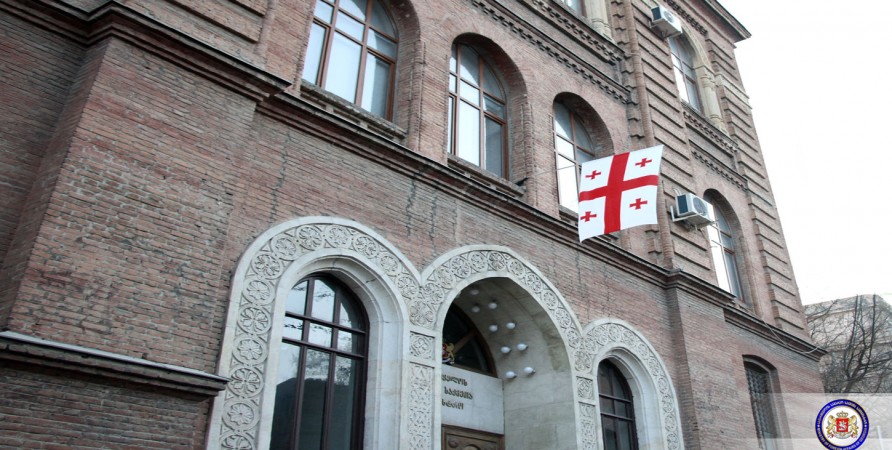 On July 5, 2022, the Public Defender of Georgia established discrimination on the ground of dissenting opinion against the Ministry of Foreign Affairs. The case concerns the opinion posted by the Ambassador Extraordinary and Plenipotentiary on the social network on October 7, 2020, in which he expressed support to Iveri Melashvili, who was arrested relating to the Georgia-Azerbaijani border case. It should be noted that this statement was followed by the critical assessments made by high political officials, which indicates that the opinion published by the applicant was unacceptable to the ruling political team. The interests of the applicant were represented in the Public Defender's Office by Transparency International - Georgia.

The Public Defender assessed the case of discrimination in two directions – non-extension of the applicant's business trip and failure to offer him alternative position while he was in reserve.

The respondent (Ministry of Foreign Affairs) explained that the applicant was recalled from the business trip due to the expiry of the relevant period. The Public Defender considers that the above does not dispel the assumption of discrimination, especially since the Ministry has not disputed the applicant's professionalism. In addition, the Ministry has not justified why they did not make a positive decision regarding the extension of the applicant’s diplomatic mission. Additionally, it should be noted that only 2 out of 16 people did not have their business trips extended, whereas the above is a common practice in the Ministry. Such an attitude gives rise to a presumption of unequal treatment. In addition, it is significant that the Ministry of Foreign Affairs, despite the existence of vacancies (including first rank vacancies), has not considered the applicant's candidacy for any position.

Taking into account the above, the Public Defender addressed the Ministry of Foreign Affairs with a recommendation to consider offering the applicant a position equal to his qualifications, not to allow discriminatory treatment on the ground of dissenting opinion and/or other grounds and to conduct activities in full compliance with the principle of equality in the future.

As for the so-called cartographers’ case and the charge against Iveri Melashvili, which most likely became the reason for the discriminatory action against the Ambassador, the Public Defender carefully studied the issue in accordance with the standard established by Article 18 of the European Convention on Human Rights and assessed the charge filed against Melashvili as politically motivated persecution. The Public Defender filed an amicus curie brief with Tbilisi City Court relating to the above case.