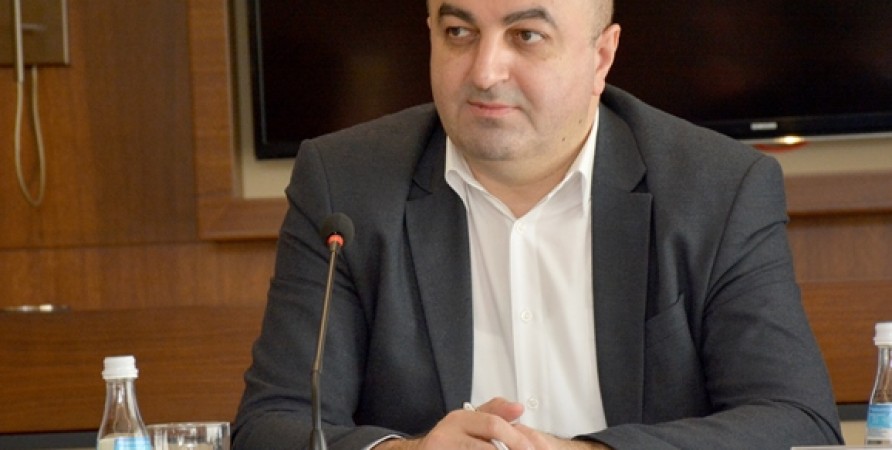 On 17 September 2015 the Public Defender addressed the Children's Infectious Clinical Hospital of Tbilisi to develop a united action plan and an internal document to ensure equal treatment of patients, their parents, guardians or other representatives in all units of the hospital.

On 27 May 2015 citizen G.G. addressed the Public Defender concerning the alleged discrimination on grounds of gender identity. According to the applicant, on 24 April 2015 his juvenile child N.G. was taken to the Children's Infectious Clinical Hospital due to an acute infectious disease and high temperature. The applicant wanted to stay with his child from 15:00 to 00:00, though the head of the hospital’s respiratory infections unit refused him to stay on the grounds that the mentioned right could be given only to the patient’s mother or grandmother, while men were not allowed to do it. The head of the unit explained that he would categorically object to the man’s presence in the unit, since he might be inebriated. He demanded to bring any female representative of the patient to the hospital if the child’s mother was unable to come.

The Public Defender points out in his recommendation that the refusal to allow the applicant to stay with his child at the hospital was based not on any threat derived from his individual behavior in terms of order and safety of patients, but on the hospital’s practice, according to which, men are not allowed to stay with their children in the ward.

Deprivation of men of the right to stay with their children at the hospital due to possible risks represents a stereotypical attitude towards men’s lifestyle and their participation in family life.

The Public Defender considers that similar stereotypes restrict men to play an important role in their children’s life and to share parental burden with their wives. It is of vital importance to avoid the decline of fathers’ role in the child care and to enable them to equally enjoy parental rights in a stigma-free environment and fulfill their duties.

The Public Defender held that the Children's Infectious Clinical Hospital of Tbilisi committed direct discrimination against G.G. on grounds of gender identity.