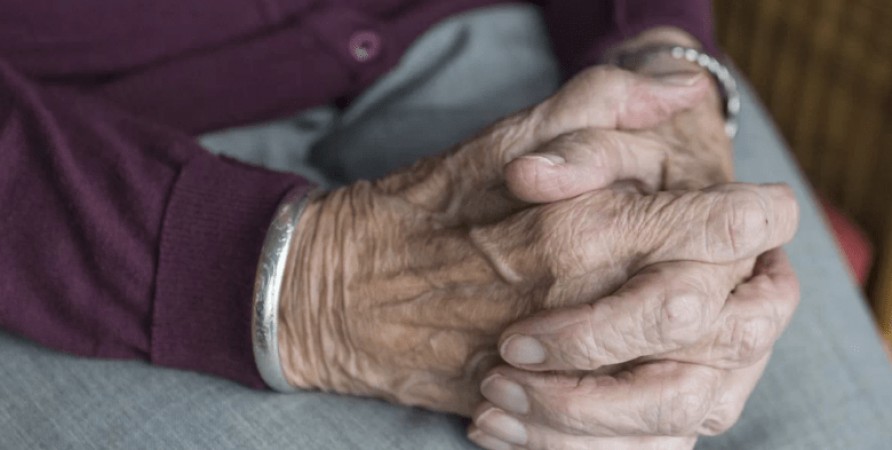 On June 17, 2022, the Public Defender’s monitoring group[1] monitored the Tsnori Nursing Home for Older People NNLE, located in the Sighnaghi district of Kakheti. The monitoring showed that the situation in the facility is alarming and the elderly are in degrading conditions.

The Tsnori Nursing Home is a community organization serving 21 older people. Services for 17 of them are funded by the Agency for State Care and Assistance for Victims of Trafficking LEPL. (2 persons are funded by the municipality and two are self-funded). Accordingly, the State is responsible for monitoring the living conditions of the elderly, as well as for ensuring the provision of adequate conditions by the service provider.

The monitoring conducted by the Public Defender's Office revealed that the beneficiaries are in severe unsanitary conditions. There is an unbearable smell all over the building. No attention is paid to the hygiene of the beneficiaries. Most of them wear old, torn and dirty clothes. The facility does not provide personal hygiene items or support in observing personal hygiene. The interview with beneficiaries made it clear that they do not have the opportunity to take a shower. According to one of them, she has not taken a shower at all this year.

The nursing home does not have adequate infrastructure. There is only one bathroom for all the beneficiaries; toilets are terribly unsanitary.

The institution neglects the health care of the elderly. In particular, it has no doctor, while the scarce medical documentation is incomplete.

In addition to the alarmingly unsanitary conditions, the facility does not have a menu made by a specialist, which would be tailored to the needs of the elderly. Consequently, members of the monitoring team were unable to assess the nutritional value of the food.

The staff of the nursing home does not have appropriate qualifications, in particular, they have not been trained on how to take care of the elderly. It is noteworthy that the institution does not have a male caregiver who would provide care for male beneficiaries so as not to degrade them. It should be noted that the remuneration of the staff working in the institution is the lowest compared to other nursing homes inspected by the Public Defender's Office.

The stereotypical attitude caused by stigma towards some elderly people is alarming. On the remark made by the Public Defender's representative regarding the above-mentioned violations, one of representatives of the administration said that an older person should have dignity in order to abuse it.

Differentiated treatment of the elderly according to their physical and mental health was also observed, which stirs up controversy among beneficiaries.

Fear and mistrust towards the administration is noticeable. In the presence of the administration, the older people avoided talking about problems that were important to them and expressing concern, while when they were left alone, they talked with the monitoring team about the challenges in the facility.

With regard to inappropriate conditions in the Tsnori Nursing Home, the Public Defender of Georgia appealed to the Minister of Labour, Health and Social Affairs of Georgia and the Agency for State Care and Assistance for Victims of Trafficking to react to the above-mentioned violations urgently and to transfer the beneficiaries to other facilities immediately, where they will have decent conditions.

[1] The monitoring team consisted of two employees of the Office and experts - one psychologist and one doctor.