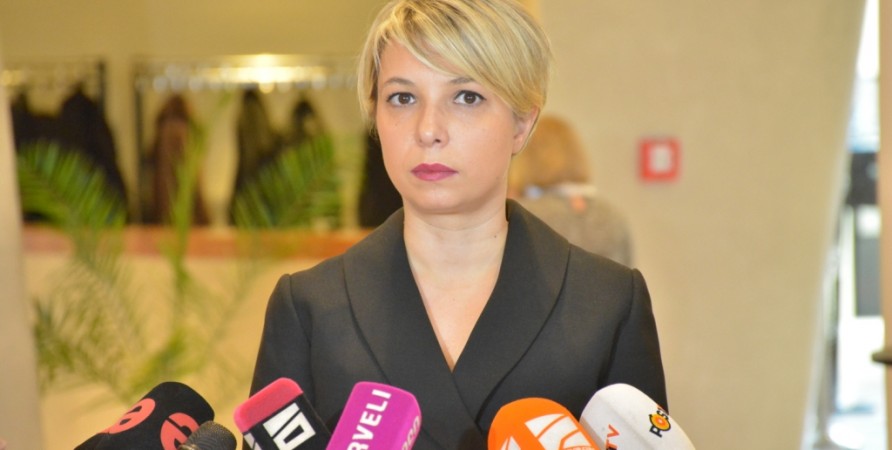 The Public Defender of Georgia is concerned about the developments in the Public Broadcaster’s Adjara TV and Radio, which threaten media pluralism and negatively affect freedom of expression in the country.

It should be borne in mind that the TV company has been distinguished by a free and impartial editorial policy for a long time, which has been repeatedly confirmed by the reports issued by local and international authoritative organizations.[1] However, after Natia Kapanadze, Director of the TV company, was impeached by the Board of Advisors, maintenance of a critical editorial policy has been questioned.

Specifically, on November 22, 2019, while visiting the Adjara TV’s main news programme, the newly elected director disapproved the critical tone of the channel. Later, the TV channel’s staff released a statement, referring to the director accusing them of impartiality. In addition, at the meeting with the Public Defender, the journalists cited some facts, alleging that critical broadcasting and editorial independence of the channel were in jeopardy.

Reportedly, inter alia, the unilateral changes made by the director to the employment contract with Deputy Director Natia Zoidze were aimed at changing the editorial policy of the TV company, since as a result of the changes, Natia Zoidze was removed from the management of editorial policy on the broadcasting platforms and eventually quit her job. It is noteworthy that Natia Zoidze's resignation was evaluated negatively by the Reporters Without Borders, an international organization, which linked the above to the increased political pressure on the state-owned media in Georgia.

Recent reports of planned staff changes in the TV company, disciplinary proceedings against the head of the news service and the expected removal of one of the presenters of the Hashtag programme are particularly worth noting.

According to the Public Defender, the above circumstances raise doubts about an attempt to change the editorial policy of the critical media outlet. This is particularly worrying given the large number of criminal cases directly or indirectly related to the owners of independent TV companies.

The Public Defender stresses the vital role of healthy media in a democratic society and hopes that the recent developments will not affect the media environment or the independent editorial policy of Adjara TV, while the channel's journalists will still be able to carry out their professional activities free of influences. In this regard, it is particularly noteworthy that Adjara TV is a publicly-funded broadcaster, which was founded with the aim to air impartial and diverse programmes that would be free of influence and would serve public interests. In order to ensure this function, the TV channel has a number of obligations under legislation,[2] full fulfillment of which is essential given the polarized media environment in the country.

Thus, the Public Defender calls on the Board of Advisors of Adjara TV to critically review the proposed staff changes and make a reasoned decision aimed at dissolving doubts and ensuring smooth functioning of the TV Company.

The Public Defender's Office will continue to study the events developed in the TV Company and will periodically provide information to the public.

[1] See the final report on local self-government elections, Election Observation Mission of the OSCEOffice for Democratic Institutions and Human Rights, (21 October and 12 November 2017), p. 33, available at:

[2]Law of Georgia on Broadcasting, Article 16.