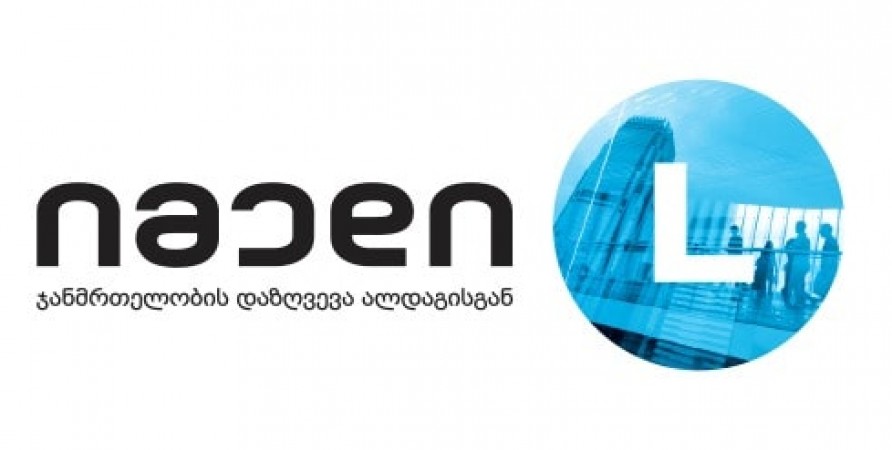 Examination of the case made it clear that the insurance company has a general rule, according to which, persons aged 70 and over are not reimbursed for medical expenses by the travel insurance policy. According to the insurance company, the basis for such an approach is the fact that persons of the relevant age are unconditionally considered to be at increased risk, therefore, under standard conditions, only the costs associated with the death of the insured are covered.

According to the Public Defender, the setting of an age limit by the insurance company, beyond which a person is automatically considered to have a specific health condition, is unjustified. This approach excludes the scheme of individual assessment of a person's condition, whereas private companies have an obligation to pursue a dignity-based policy towards older persons in accordance with the principle of equality.

Based on the above, the Public Defender of Georgia called on the insurance company Imedia L to reconsider the travel insurance terms defined for M. L, in order to eliminate age discrimination. In particular, to assess his case individually and to make a reasoned decision on the reimbursement of medical expenses already incurred by the applicant. In addition, the Public Defender indicates in her recommendation that, it is essential for the company not to allow discriminatory treatment based on age or other grounds in the future and to conduct its activities in accordance with the principle of equality, as well as to timely ensure compliance with internal organizational acts and the right to equality.

It should be noted that the Public Defender of Georgia, in one of the cases in 2019, considered the refusal of the insurance company to sell travel insurance to the customer only because of his old age as discrimination. It is important for the respondent company to eliminate the unequal policy of issuing travel insurance in accordance with the Public Defender recommendation’s recommendation.