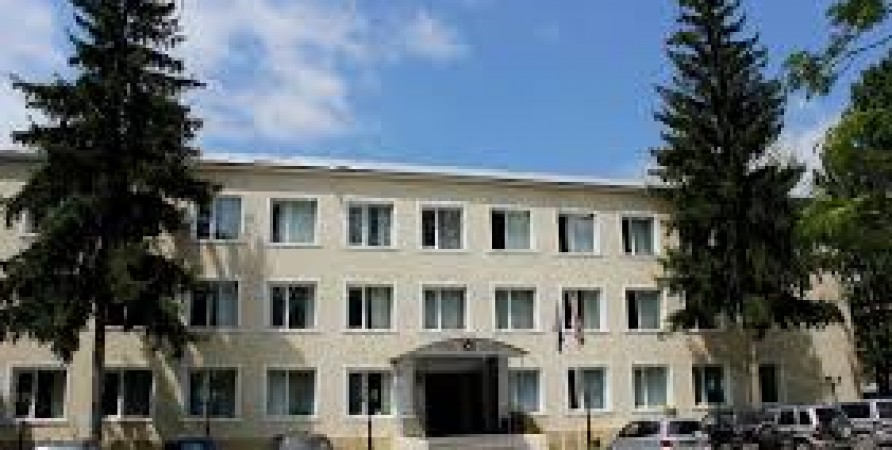 On February 2, 2019, Public Defender of Georgia addressed Tamaz Mechiauri, Mayor of Tianeti Municipality for eradicating discrimination due to application of legal means (victimization).

Applicant was employed at one of the administrative units of Tianeti Municipality as a representative of the Mayor. He/she was dismissed from work based on the conclusion of the internal audit and inspection service of the municipality finding grave disciplinary misconduct - for damaging the reputation of the public entity and the public official. According to the findings, appealing to the Public Defender of Georgia previously by the applicant resulting in addressing Tianeti Municipality Mayor with a recommendation on March 5, 2018 was assessed as damaging the reputation. During case examination, respondent was also indicating that applicant was imposed with other disciplinary sanctions previously too, based on which Mayor was recommended to dismiss him, however he has never done so.

In her recommendation, Public Defender indicated that, the applicant may indeed have committed a misconduct, which in turn resulted in the imposition of two disciplinary sanctions in accordance with the law. However, bringing to the attention of the facts by the municipality representatives that in both abovementioned cases Mayor had the recommendation and authority to dismiss the applicant, but in reverse, he has willingly imposed a light disciplinary measure cannot be considered as a counter-argument for terminating employment contract on a discriminatory basis.

In contrast, Public Defender considers that imposition of a disciplinary sanction on a person and his/her dismissal for having applied to the Public Defender of Georgia for restoration of his/her rights creates a dangerous precedent that may have a chilling effect on other persons in the future and may constitute a petrifying circumstance for the use of legal remedies.

Therefore, Public Defender of Georgia addressed the Mayor of Tianeti Municipality with a recommendation to restore the employment of the applicant and not to impede the employees while using legal remedies in future.