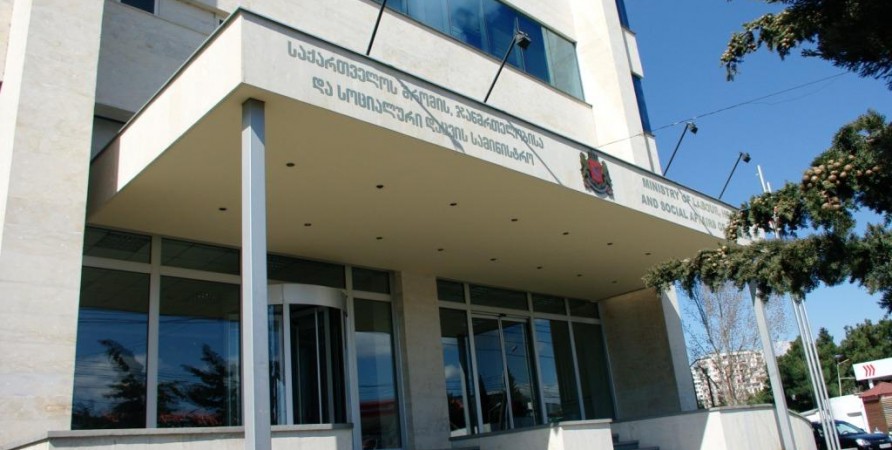 On September 29, 2015, the Public Defender of Georgia appealed to the Ministry of Labour, Health and Social Affairs with a recommendation to establish direct discrimination on grounds of sex and sexual orientation.

The Public Defender was appealed by N.B., the representative of L. B., who believes that the recording in the subparagraph “a” of paragraph 24 of the order 01-39/N on making amendments to the order 241/N adopted by the Ministry of Labour, Health and Social Affairs on December 5, 2000, concerning “Indications against donation of blood and its components”, in particular, “Men who have sex with man (MSM)” is discriminatory on sexual grounds.

The Ministry of Labour, Health and Social Affairs said that ban on the donation of blood by the MSM group is aimed at protecting the life and health of the recipients.

The Public Defender believes that the protection of human life and health, one of the most important goodnesses, is the primary obligation of the state. Accordingly, this must be regarded as a legitimate aim in the case. The state can limit blood donation by donors assigned to a risk group, however, the intensity of the limitation must be proportional to the public purpose and it is unacceptable that the legitimate aim be achieved at the expense of increased limitations on human rights.

The Public Defender considers that the imposition of an absolute ban by the Ministry against the MSM persons gives rise to the presumption that the MSM type of relationship necessarily and systematically puts people at risk of infection. Similar stereotypical approach contributes to stigmatization of vulnerable groups.

On the basis of actual circumstances and obtained information, the Public Defender considers that the absolute ban on donation of blood by the MSM group is not proportionate to the legitimate goal in the situation when technologies available in Georgia makes it possible to identify viruses after a certain period of time. Accordingly, it is possible to achieve a legitimate goal without imposition of an absolute ban, through less restrictive means, namely, establishment of a relative (temporary) indication of donation for the MSM group for a "window period".

The Public Defender recommended the Ministry of Labor, Health and Social Affairs to make amendments to annex 1 to its order 241/N of December 5, 2000, in such a way as to allow the MSM group to donate blood beyond the window period; to develop a special questionnaire that will allow individual determination of the degree of risk of the donor's sexual behavior; to introduce advanced equipments and approaches that will reduce the "window period", will provide more security in the process of donation of blood and its components, and will make it less dependent on the good faith of donors.