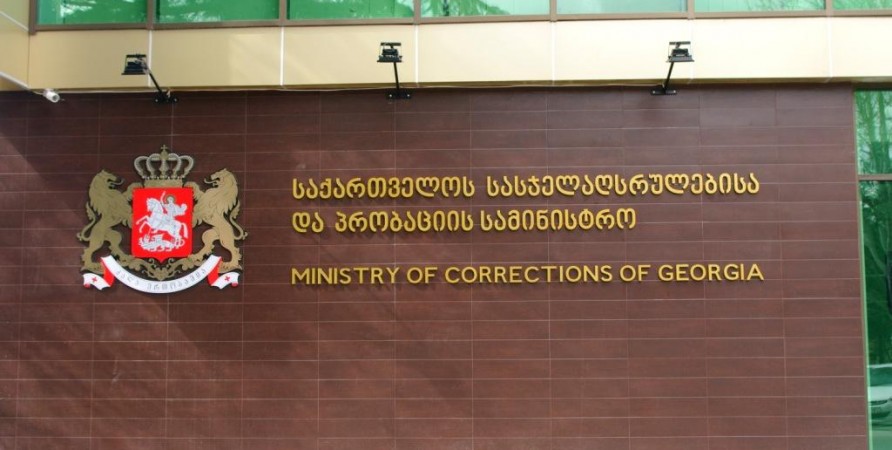 On February 12, 2016, the Public Defender of Georgia addressed the Ministry of Corrections with a recommendation to establish inhuman and degrading treatment and alleged discrimination on grounds of sexual orientation of inmates N.G., I.L. and I.M. in the Penitentiary Department’s facility No19.

N.G., I.L. and I.M., who are suffering from tuberculosis, are regarded as representatives of the LGBT community by the prison administration and are placed at the service unit, where physical environment is deplorable. Their cells lack day light as they do not have proper windows; they are dirty, non-hygienic and dangerous due to technical problems; all three cells are unsanitary due to cockroaches and other insects there; no proper heating is provided; shower and bathroom are out of order.

According to the administration of the facility No19, the applicants cannot be transferred to the main residential block, as this may cause dissatisfaction among the prisoners due to the applicants' sexual orientation. It is noteworthy that the 5th floor of the main block is closed for possible urgent cases in the future. If the applicants are moved to the 5th floor, additional staff will be needed to ensure their security and health, but the administration cannot afford this at this point.

The Public Defender noted that the state is obliged to arrange its penitentiary system regardless of the technical or financial conditions so that the human dignity of the diseased prisoners is respected. Accordingly, the degrading prison conditions cannot be justified by the lack of resources.

The Public Defender found that the decision of the facility No 19 to place the diseased prisoners in an environment inappropriate for their health and dignity was solely based on the stereotypical attitudes towards the applicants due to their alleged sexual orientation and was not reasonable, proportionate or necessary means for ensuring their safety.

The Public Defender held that the Ministry of Corrections committed direct discrimination against N.G., I.L. and I.M. on grounds of their alleged sexual orientation.