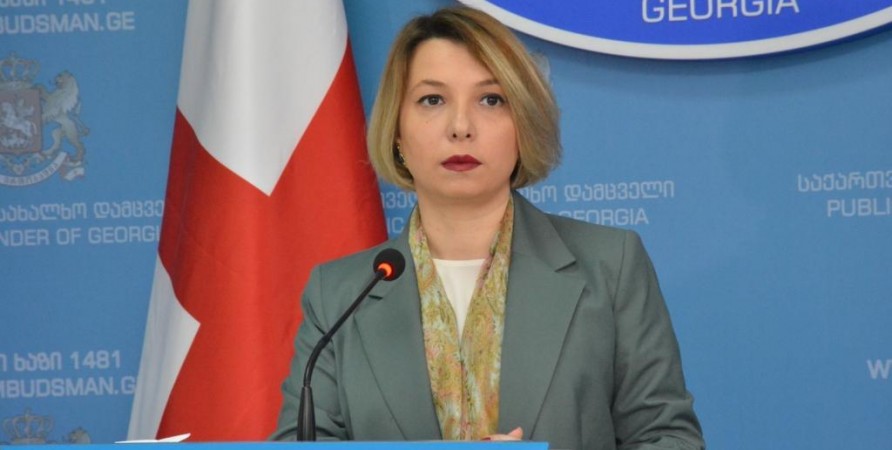 One of the most problematic issues in the occupied territories has been the detention of citizens on the occupation line, beating, ill-treatment and torture of prisoners in temporary detention isolators or prisons over the years.

The Public Defender reminds the public that Georgian citizen Archil Tatunashvili died in the Tskhinvali isolator, allegedly as a result of torture and ill-treatment. The Public Defender has been talking about the unbearable situation of prisoners in the Tskhinvali prisons or isolators in the annual reports for years. In addition, all international formats have been used as much as possible to inform the international community about the gravest human rights situation in the occupied territories.

The grave situation and the widespread footage make it clear once again that it is vital for international human rights organizations to be able to observe and investigate cases of human rights violations in the conflict regions. At the same time, it should be noted that any state is entitled to investigate, prosecute, punish or extradite a suspect of torture, if such person is within its jurisdiction, regardless of the place of offence or the citizenship of the offender or the victim.

The Public Defender once again calls on the Georgian authorities to make every effort, in close cooperation with international human rights and observation organizations, in order to ensure effective investigation and punishment of perpetrators; in addition, negotiations should be intensified on the issue of granting access to the occupied territories for international human rights organizations.