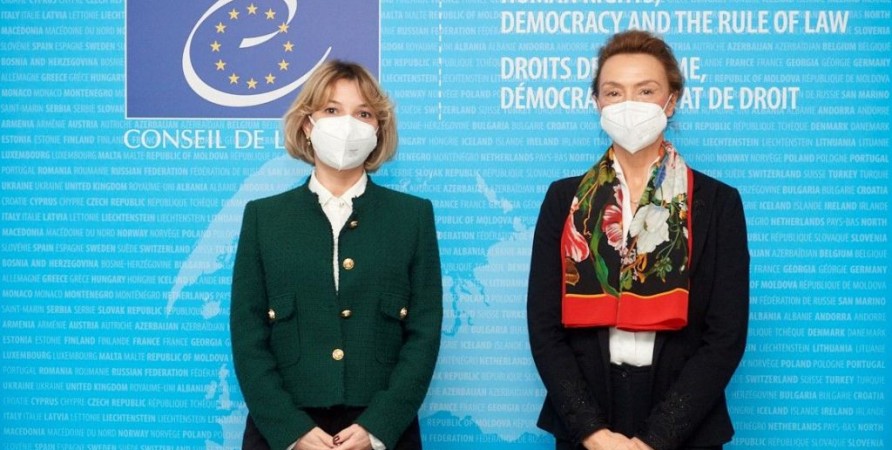 Public Defender Meets with Secretary General of Council of Europe

On January 27, 2022, Nino Lomjaria, Public Defender of Georgia, met with Marija Pejčinović Burić, Secretary General of the Council of Europe, in Strasbourg.

The Public Defender reviewed the human rights situation of Georgia; emphasized the challenges facing independent democratic institutions, including the abolition of the State Inspector’s Office in the hastened and non-transparent manner, as well as attacks on the Public Defender of Georgia. The meeting also focused on the offences committed against journalists and their improper investigation.

Ms. Marija Pejčinović Burić reaffirmed her readiness to assist and support the Public Defender’s Office in its work in the direction of human rights.