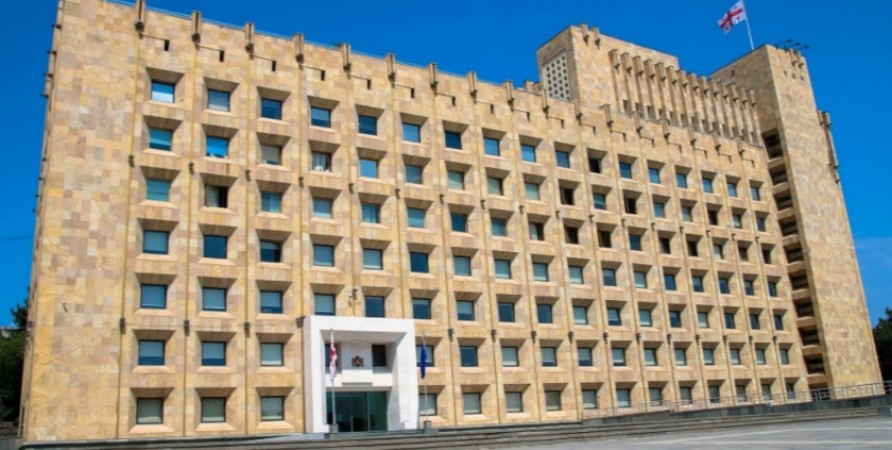 One of the obligations of Georgia as a social state is to create special conditions for the mountainous regions. To this end, on the basis of the 2015 Law on the Development of High Mountainous Regions, the country provided certain benefits for the residents of the mountainous regions, which are aimed at their well-being, improving their living conditions, promoting employment, improving their social and economic status. The law defines a mountainous settlement as the one, which, along with demographic conditions and other criteria, is characterized by scarcity of agricultural land.

The village of Kvabijvari in the Adigeni municipality is a high mountainous region, 70,000 square meters of land (intended for mowing) of which was handed over to the Georgian Apostolic Autocephalous Orthodox Church by the Government of Georgia free of charge.

When studying the issue, the Public Defender found out that the village had no land intended for mowing other than the land transferred to the Church. Thus, it is clear that it had not been studied how the handover of the land to a single entity would affect the needs of the local population.

For the purpose of protecting the rights of the villagers, the Public Defender addressed the Prime Minister with a recommendation on 25 October 2019 and asked him to resume proceedings with regard to the above decision, fully or partially abolish it and make a new, well-founded decision on the basis of fully examining all the circumstances of the case.