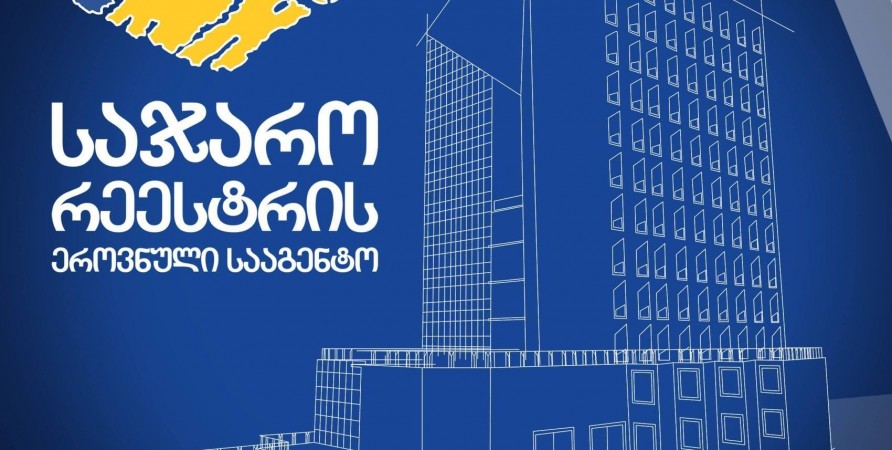 On December 21, 2020, the Public Defender of Georgia addressed the National Agency of Public Registry with a general proposal within the framework of a case related to alleged discrimination on the ground of religion.

Examination of the case revealed that the regional offices of the National Agency of Public Registry set a requirement for the applicant religious organization, which was not provided for by law (provision of information on citizenship of its members), whereas no similar practices have been identified when reviewing the applications of other similar (including religious) organizations.

The Public Defender stressed the need for systematic training of the staff of public service providers on issues of freedom of religion and equality and called on the National Agency of Public Registry to: