On September 6-7, 2016, Nika Kvaratskhelia, Head of the Department of Prevention and Monitoring of the Public Defender's Office, participated in a symposium organized by the Association for the Prevention of Torture. The theme of the symposium was the monitoring of psychiatricinstitutions. The meeting was attended by representatives of National Preventive Mechanisms of various countries, the UN Special Rapporteur on the right to health, members of the UN Subcommittee on Prevention of Torture and the European Committee for the Prevention of Torture, the Vice President of the UN Committee of the Rights of Persons with Disabilities, international organizations working on the rights of persons with disabilities and experts. Importance of the role of the National Preventive Mechanisms in the protection of the rights of persons with psychosocial disabilities in psychiatricfacilities, challenges during monitoring and their solutions were discussed at the meeting. 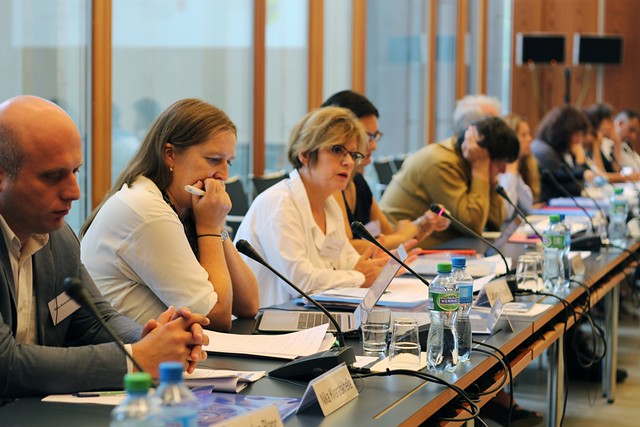