On September 22, 2016, the Consultative Council of the National Preventive Mechanism held its seventh meeting. A report on the 2016 summer activities of the National Preventive Mechanism was presented at the meeting; results of the monitoring carried out in the same period in the penitentiary institutions, police divisions and temporary detention centers of the Ministry of Internal Affairs were discussed; information was provided about planned activities and surveys, including the implementation of the Open Society - Georgia funded project “Promotion of Protection of Health Rights in the Penitentiary System”.

The Council members presented their views about the National Preventive Mechanism activities, reports, working methodology and other important issues to the Public Defender. 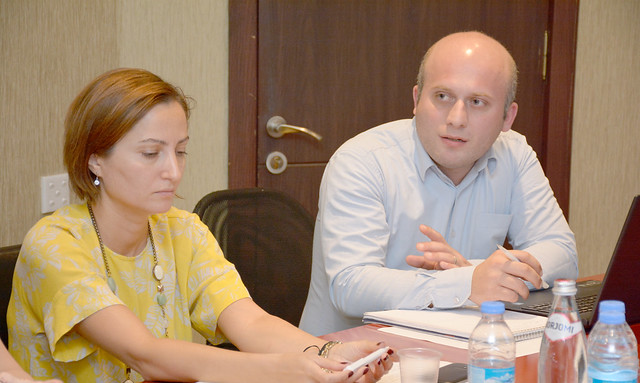