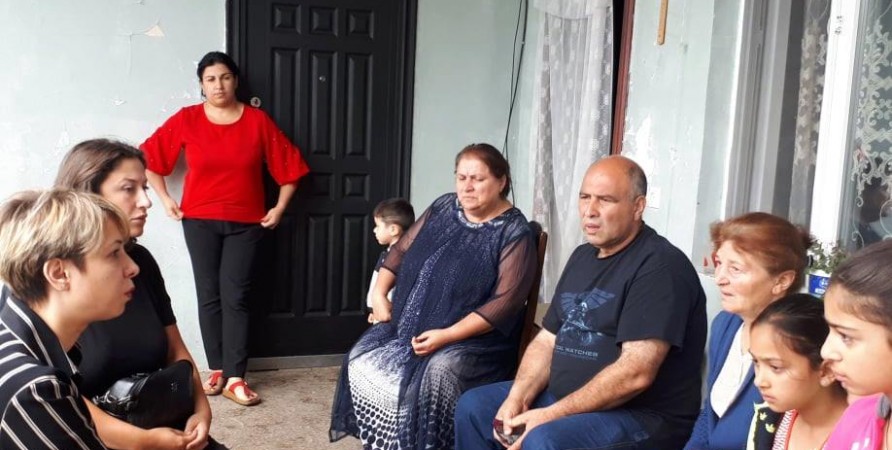 Meeting with Family Members of Person Detained by Occupation Regime

The Public Defender of Georgia has been involved in the case and has had constant communication with the family members of the detainee, as well as the relevant state organizations, from the moment of the detention.

According to the Public Defender, it is worrying that the illegal detention of citizens along the occupation line, as well as systematic restrictions on the rights to movement, property, education and other human rights, still continue.

Unfortunately, the Incident Prevention and Response Mechanism (IPRM) has been suspended since 2019 due to the boycott of the de facto authorities of Tskhinvali, while the Geneva Talks format is ineffective in responding to individual and systemic human rights violations. Given all this, the State, with the support and involvement of international community, should intensify efforts to improve existing formats and conisder establishment of more effective and active human rights legal mechanisms by sharing international best practices and should use the existing formats as much as possible to ensure prompt and timely action.

The Public Defender hopes that, with the support of international partners, Georgian citizens will be able to return safely to our territory.