The renewed Consultative Council for Promotion, Protection and Monitoring of the Implementation of the Convention on the Rights of Persons with Disabilities held a working meeting on 18-19 April 2019. The meeting was led by Deputy Public Defender Ekaterine Skhiladze and was aimed at discussing the coming years’ strategy and action plan of the Department of Protection of the Rights of Persons with Disabilities of the Public Defender's Office, as well as at developing guidelines and tools for prioritization of issues for monitoring the implementation of the Convention.

The working meeting was held with the support of the UNDP project - “Convenient Environment for Persons with Disabilities". 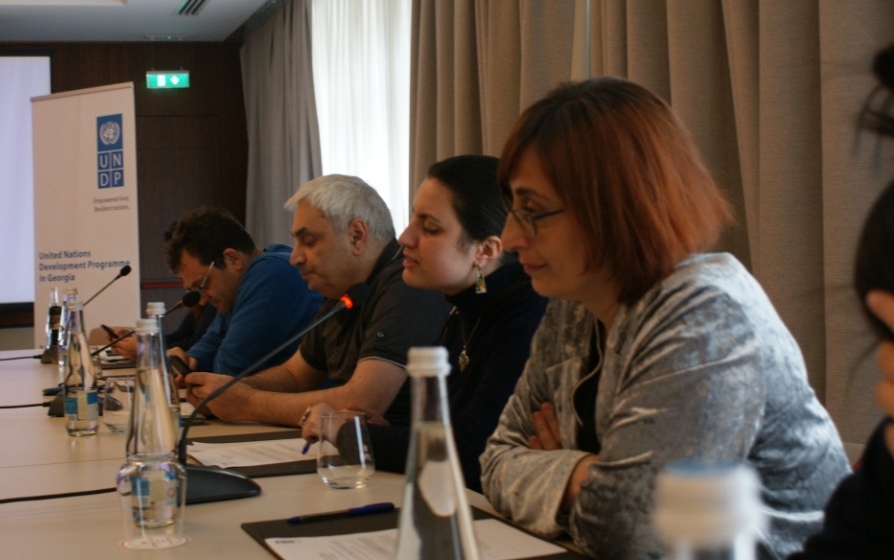